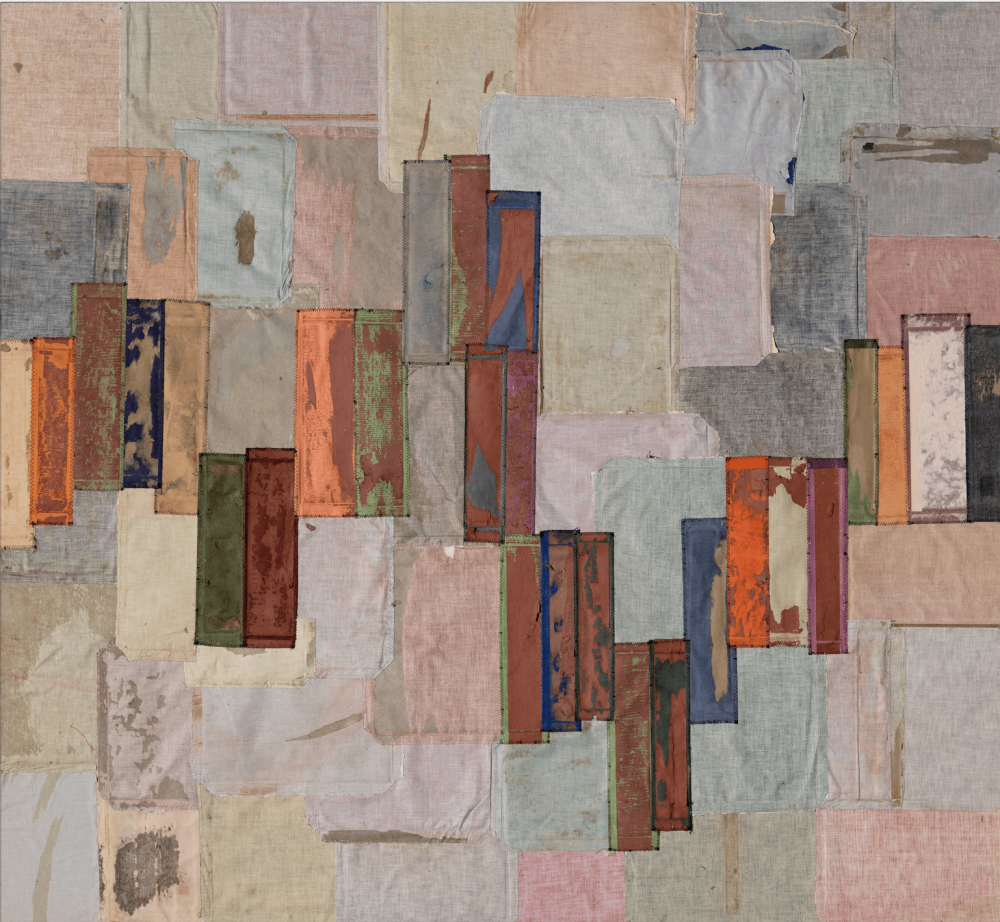 This exhibition showcases not only notable recent additions to the collection but also the intentionality of WAM’s collecting practice. In 1981 when Lyndel King became the director and chief curator, she openly asserted her resolve to even the gender score by fervently collecting women artists. Today, WAM does have an outstanding number of women artists in its holdings.

The director, registrars, and curators work together to prioritize collection goals in the context of funding, potential gifts, and other means of adding wisely to the collection. This includes designating important new areas for the collection, such as works by African American artists, contemporary international art, Minnesota art, and video and other moving-image art.

Other works on view are examples of international contemporary art, including Take Me Deeper II by Zimbabwean artist Portia Zvavahera and Blue Kffiyeh by Israeli artist Tsibi Geva. Alec Soth’s Green Island, Iowa, adds to WAM’s strong historical and contemporary Minnesota artists collection. Sam Gilliam’s Marathon series helps build our holding by African American artists. And, of course, Iva Gueorguieva and Portia Zvavahera strengthen WAM’s ever-growing collection of works by women artists. This is not the entire picture of WAM’s collecting goals and strategies, but with all of the works in this exhibition having formally entered our collection during the past three years, State Your Intentions offers a glimpse of WAM’s collecting goals.